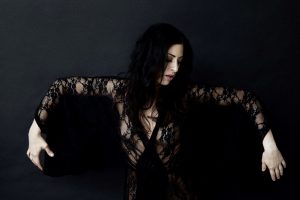 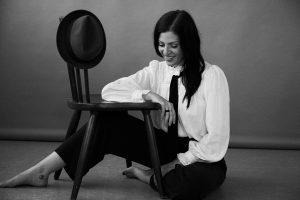 She is a multiple Canadian Folk Music Award nominee and has been recording and touring her music since 2008. Born in Toronto to Italian immigrants, Andrea began her artistic life as a dancer and actress. In 2003 she picked up the guitar producing two albums “Thank You For The Ride’ and “The Shadows and the Cracks.” The latter earned her a nomination at the Canadian Folk Music Awards for Emerging Artist of the Year.

Following that, Ramolo contributed to projects by Lee Harvey Osmond where she crossed paths with Michael Timmins of the Cowboy Junkies, leading to the creation of her album NUDA, the first of two albums that Timmins would produce. The alternative folk album is cool, dark, understated and melancholy and earned her a mention on the 2017 Polaris Prize longer list.

Her most recent record, Homage, stands as an important next step in her journey.  The album honours songs by the late and great Leonard Cohen once again produced by Timmins and earned her a 2020 Canadian Folk Music Award Nomination for Contemporary Singer of the Year.

Andrea has had the pleasure of singing alongside Gordon Lightfoot, Andy Maize, Ron Sexsmith, Blackie and the Rodeo Kings, Adam Cohen and the Montreal Symphony Orchestra, and more.  She continues to tour the Canadian festival circuit and overseas in Europe and performs in both English and Italian. Her most recent creative project is a cultural blog called The Vintage Italian which explores traditions, recipes, music, and art all passed on from the old country. 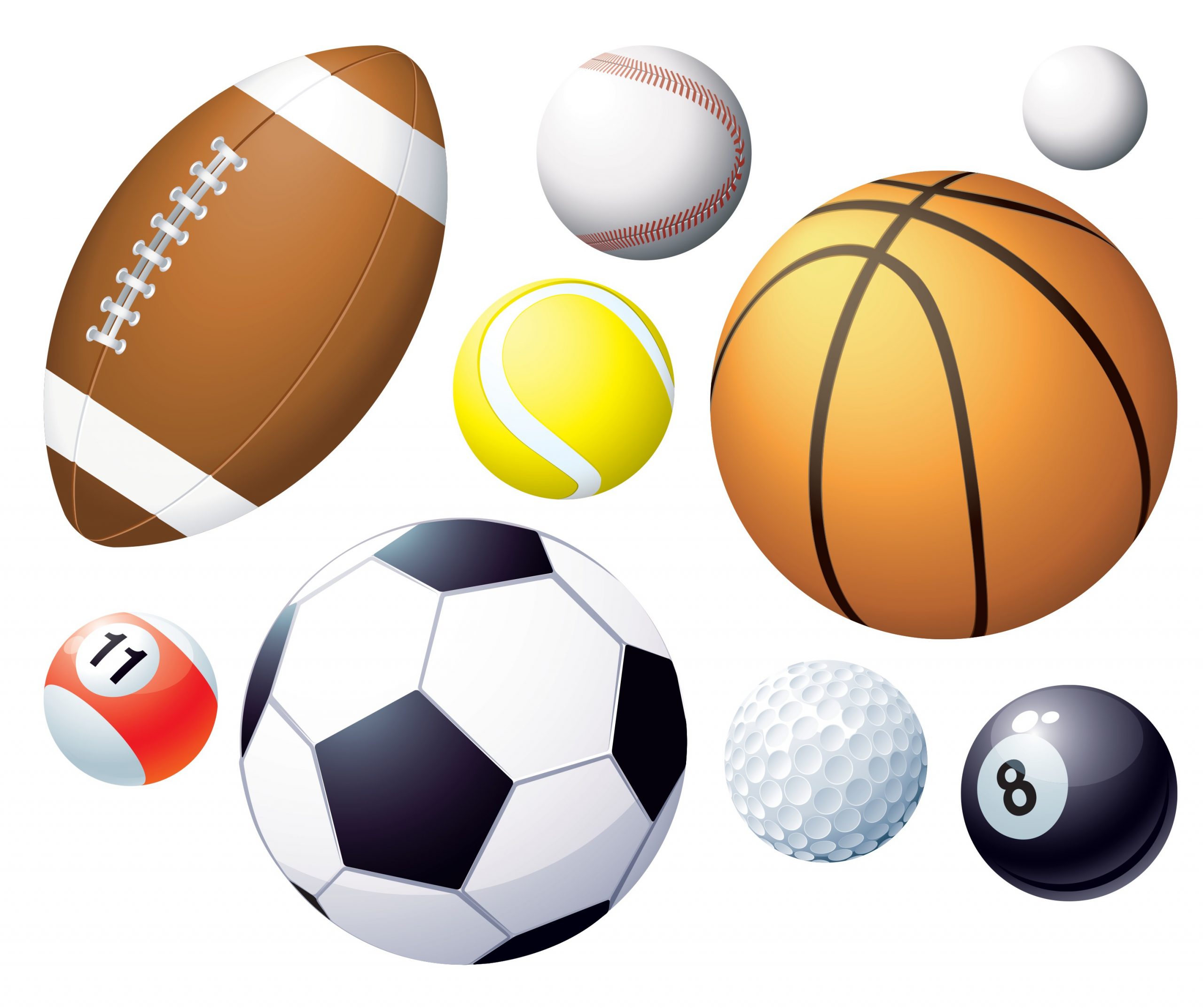 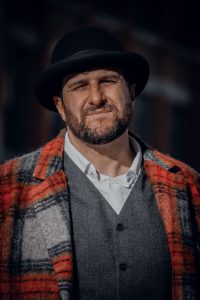 Michael Soncina is a Toronto native who has transplanted into wonderful Winnipeg. For the last ten years, he has been a blogger, adventurer and tour director, leading to a love of travel and storytelling.  Most recently, he is working as a tour director for Tauck, World Discoveries, and during the pandemic has started his own […] 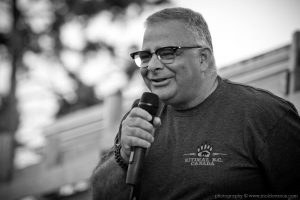 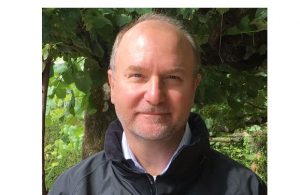 Itoc Media Corporation an on-line media company that is bringing life to an integrated multicultural media service.
One Planet - One People